A team of statisticians provided expert analysis against Johnson & Johnson and Ethicon in the mesh implant class action. 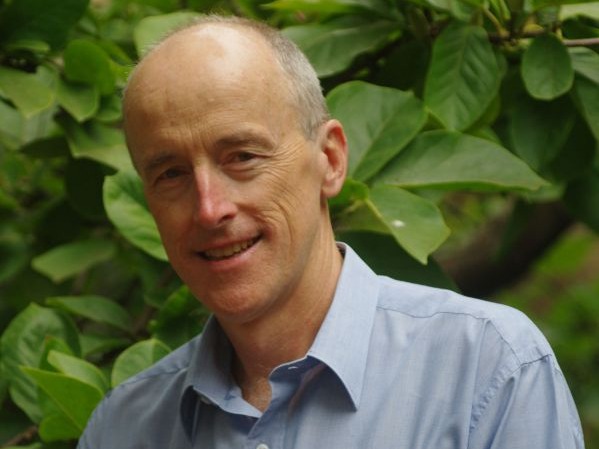 On 21 November 2019, the Federal Court handed down a judgment in a long-running and large class action over the use of transvaginal mesh implants. Shine Lawyers acted on behalf of 1,350 women against Johnson & Johnson, and Ethicon.

Federal Court judge, Anna Katzmann, deliberated for over a year and considered a huge amount of evidence amounting to more than 5,500 documents, including statistical analyses and epidemiological research.

Professor Ian Gordon acted as an expert witness for the women, appeared in court and was cross-examined.  His written and oral evidence was cited extensively in the judge’s 1500-page judgement.  Ian, in collaboration with Dr. Sandy Clarke, Dr. Sue Finch and Ms. Rachel Sore, from the Statistical Consulting Centre, carried out meta-analyses of evidence from 438 studies of stress urinary incontinence and 130 studies of pelvic organ prolapse, and provided expert opinion on evidence, including commentary on evidence of other experts.

The judge ruled in favour of the women and against the companies who sold the mesh products.