Professor Kate Smith-Miles will make history this month when she becomes the first woman, and the first Australian, to give the annual Alan Tayler lecture in its 31-year history at Oxford University.

She is also an alumna of the University, having studied the Bachelor of Science (Honours) in mathematics and completing her PhD in electrical engineering here. She has published two books on neural networks and data mining, supervised 24 PhD students and been awarded over $12 million in competitive grants, including 12 Australian Research Council grants and industry awards.

Alan Tayler was the first applied mathematics fellow to be appointed to St Catherine's College. His lifelong commitment was to the promotion of practical application of mathematical ideas to problems arising in science and industry. His vision provided the inspiration for the instigation and development of many national and international collaborations on the theme of mathematics-in-industry. The annual Smith Lecture was renamed the Alan Tayler Lecture in 1995, as a tribute to his efforts and achievements. 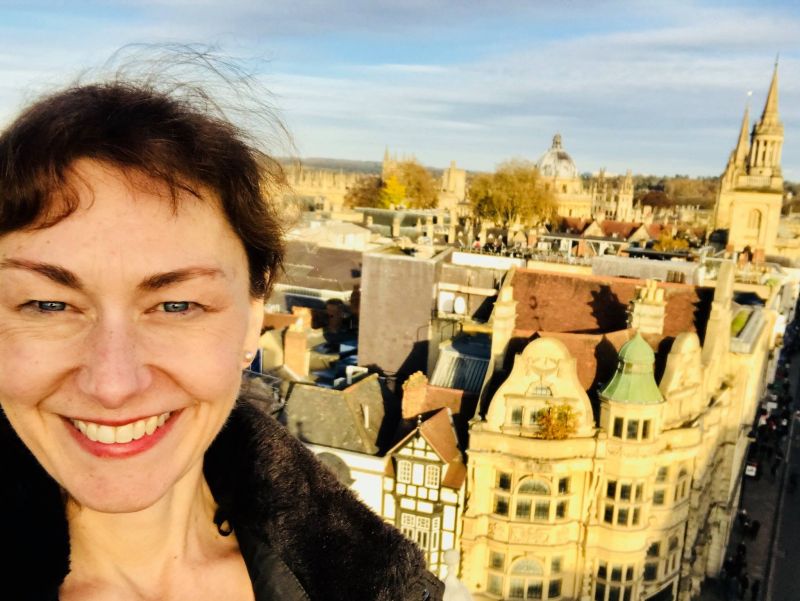