Two mathematicians are among six outstanding University of Melbourne scientists who will be formally inducted as Fellows of the Australian Academy of Science in Canberra.

Professors Kerry Landman and David Balding were elected to the Academy by their peers, in recognition of the significance of their research to their respective fields. 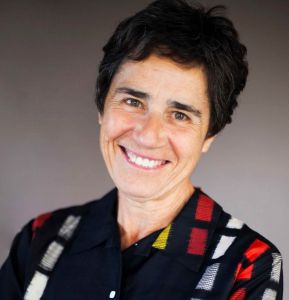 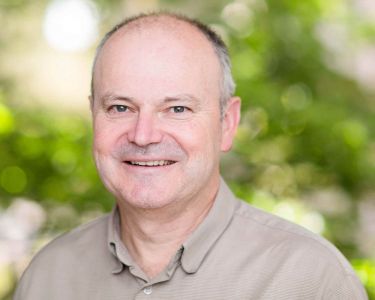 Professor Kerry Landman is a leader in internationally recognised applied mathematics devoted to cross-disciplinary research and real-world problems. The distinguishing feature of Kerry’s achievements is the development of a broad spectrum of inventive models, which provide a fundamental understanding of how complex processes interact to produce experimentally observed behaviour.

Professor David Balding is co-developer of the Balding–Nichols match probability formulae that allow for population genetic effects in the evaluation of DNA profile evidence. He is a pioneer of computational methods for inferring demographic history and detecting the effects of selection and has made important contributions to methods for genetic association analyses.

University of Melbourne Deputy Vice-Chancellor (Research) Jim McCluskey said the election of the new Fellows reflects the world-class research capability at the University.

"I’d like to congratulate each new Fellow on this outstanding achievement," Professor McCluskey said.

"Election to the Australian Academy of Science is fitting recognition for a lifetime of hard work dedicated to your research.”

View video profiles of Professor Balding and Professor Landman on the Australian Academy of Science website.