Professor Aurore Delaigle elected to the Australian Academy of Science

University of Melbourne Mathematics and Statistics Professor, Aurore Delaigle, has been recognised by the Australian Academy of Science for her contributions to mathematical statistics. 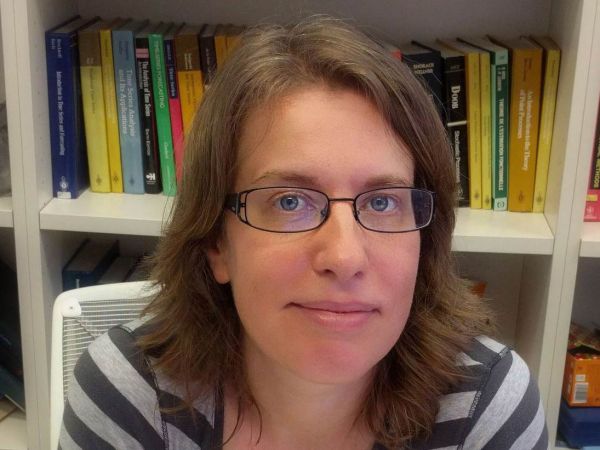 Professor Delaigle joins 23 other newly-elected scientists to the Australian Academy of Science (AAS), of whom 42% are women. AAS Fellows represent some of Australia’s most outstanding scientists, and are elected by their peers for their scientific achievement, national and international profile, as well as leadership and mentorship capabilities.

“I am motivated by questions that solve real practical problems,” says Professor Delaigle.

“My PhD was about analysing data measured with errors. These data arise in all sorts of public health problems, because it is very difficult to measure data related to health precisely.

“Often, to solve a difficult problem, one needs to start from somewhere and the first solutions developed often impose conditions that are too stringent to be realistic. I like to try and find alternative solutions that rely on more realistic assumptions and really work in practice.”

Among her other achievements, Professor Delaigle received the Australian Academy of Science’s Moran Medal, and sat on the Committee of Presidents of Statistical Societies.